My Healing Started With Why 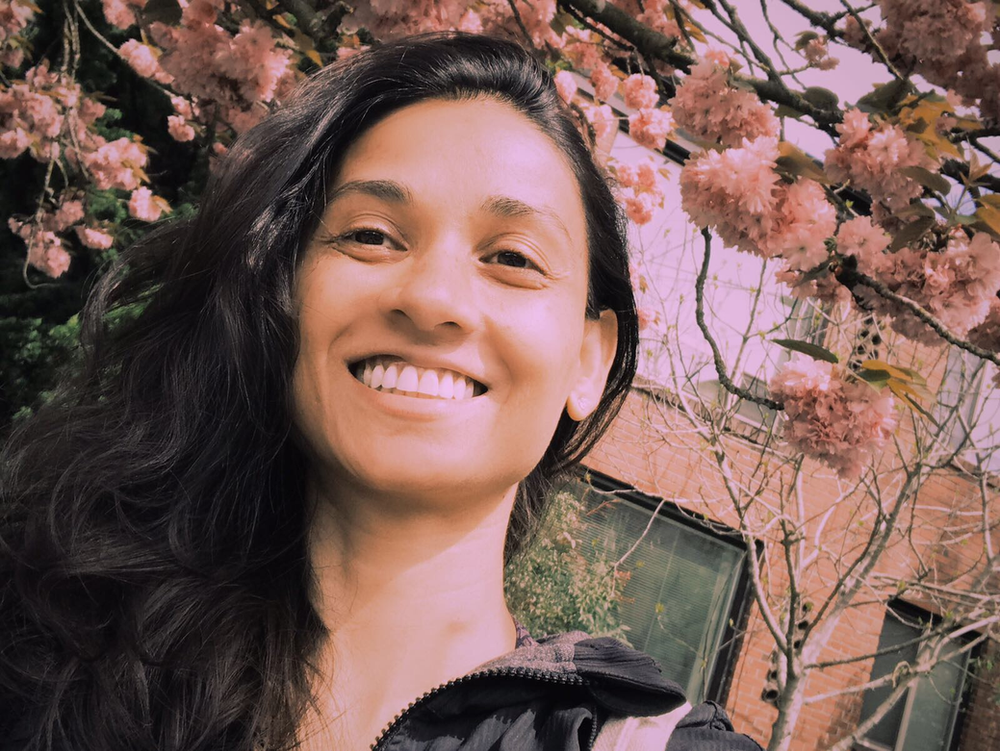 I have a 14 year old daughter, going on 30 of course! She’s lean and tall, with these gorgeous almond-shaped eyes, big beautiful lips, thick wavy hair. At social gatherings Indian Aunties love comparing us. “Niteeka is so pretty, Priya. She doesn’t look anything like you”

What really makes Niteeka beautiful is that she knows and owns her beauty, every single day. Even when there are zits on her face. Even when she’s lounging in her dull grey sweats with oily hair that hasn’t been washed or combed in a few days.

When I was 14, I was terribly conscious of my dark skin, my hairy sideburns and mustache, my round stubby nose. My boyfriend was called Fair and I was Lovely. I only heard that I wasn’t fair.

Niteeka is also bold, driven, and full of ambition. Every morning she wakes up with her alarm and then times herself to the T until she has to leave for school….15 min for breakfast, 30 min to get dressed, 2 min to tie her shoe-laces….every single minute is accounted for. So when I ask her for a hug and kiss before she leaves, she checks the time.

When I was a teen in the early 1990’s, my poor mother spent hours every morning trying to get me out of bed. I held my stomach or head faking intense pain. I even locked myself in the bathroom, poured water into the toilet and simultaneously made retching sounds – just so I could stay home. I didn’t want to go to school. I didn’t want to go anywhere.

I think my parents and doctors in India had some insight into my behavior but nothing was ever discussed with me. Never. I only heard the opinions of others. “She’s just lazy, nothing else”. “You spoil her too much”, my parent’s were told. “She’s more interested in boys…you have to be more strict”.

No one really asked “Why”? Why was I so down-in-the-dumps almost everyday and wanting to avoid stress at all costs? No one asked, “Why”? They all assumed they knew.

And I was naive. I believed them. I looked normal on the outside. My doctor said I was fine. So the problem must be me.

I believed the problem was me, well into adulthood.

In 2004, I was diagnosed with full-blown Hashimoto’s, a thyroid condition where your immune system attacks your own thyroid.

So my immune system was attacking my own thyroid gland. Again, no one asked why? I was just handed a pill.

But something did shift for me that day. The day I was diagnosed with Hashimoto’s. For the first time in my life, I thought, “Maybe it isn’t me. Maybe I’m not as lazy and sensitive as everyone thinks I am.” “Maybe there’s another explanation?”

Victor Hugo once said, “Curiosity is one of the forms of feminine bravery”

So I became brave. I started asking “Why”? I asked my endocrinologist why I was so tired and depressed even though my labs looked normal? I asked my dermatologist “Why I had adult acne?” I asked a sleep specialist, “Why my body had suddenly forgotten how to sleep”. No one had real answers. “It’s probably genetic”, I was told most often.

So in 1990 it was my personality. In 2004 it was my *genes. Things were going from bad to worse. Now there was no hope. Was I doomed to a lifetime of difficult symptoms?

Luckily, I wasn’t completely satisfied with their answers. That “WHY” kept popping up in my head. “Why was my body and mind failing me?” Because if I knew why, then I had a chance of fixing it.

In 2013 I found a book written by Dr. Mark Hyman. This was my first introduction to Functional Nutrition and Medicine. As I held that book and read about body processes like inflammation, digestion, gut-brain, and microbiome, all laid out on the pages in front of me; they looked like the answers to my “whys”. I teared up.

Now that I had some clues to my whys in Functional Nutrition and Medicine, I could finally start healing.

In two weeks, my body changed dramatically. For the first time since I was a teen, I actually wanted to get out of bed. My body suddenly felt light…not like the sack of bricks I was accustomed to dragging around.

I can’t even begin to describe what happened to my mind, my emotional state. It was like I’d been walking in this dense, dark forest for all those years, pushing against foliage as I struggled to make my way…and now, I’d arrived at the edge of that forest and found a beautiful meadow. I could finally see the brightness of the sun, the blueness of the sky, the color of the flowers, the sweet fluttering butterflies. I had escaped the noise in my head.

Months passed as I continued to eat my way to health. Unexpected things started happening. I wasn’t so concerned about how I looked anymore. Or what people thought of me. Instead, life slowly became more about learning, sharing, and service. Or just being. Just Being. I had found my spirit.

I’m still dark and short with a round stubby nose. My husband’s still fair, and I’m still lovely. Only now, I actually hear the word lovely. And it makes me smile. I smile now, because I know: It wasn’t my personality, it wasn’t my genes*. There was something deeper at play. There really were answers to my “whys”.

Albert Einstein once said, ““The most important thing is not to stop questioning”. I agree. My healing started with WHY.

You can also find answers to your unique chronic health symptoms with root cause methods used in functional nutrition and based on a functional medicine approach.

*Research in epigenetics shows that diet and lifestyle modifications can change gene expression; i.e., turn off genes that predispose us to chronic illness. Our genes are modifiable, not set in stone.

This blog was originally delivered as a motivational speech at a recent integrative health event hosted by the South Asian Professional Women’s Network in Seattle, WA. 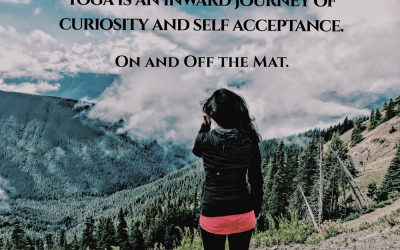 Are you happy with who you are right now? Do you love and accept everything about yourself? The good, the bad and the ugly? I thought I…

END_OF_DOCUMENT_TOKEN_TO_BE_REPLACED 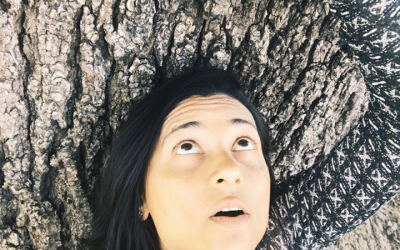 Design Your Day Series #3: Where you choose to Play, Exercise or Rejuvenate Matters

My third challenge in this instagram series (@priyachawathe) where you choose to Play, Exercise or Rejuvenate Matters! Ever wonder why we…

END_OF_DOCUMENT_TOKEN_TO_BE_REPLACED 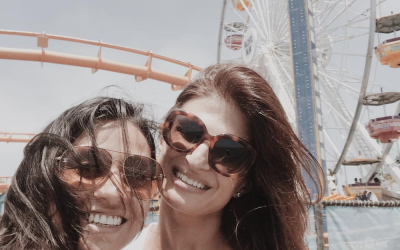 Design Your Day Series #2: Design Play into Your Day

My second challenge in this instagram series (@priyachawathe) was how to incorporate Play into your life. Are you too busy to have fun?…

END_OF_DOCUMENT_TOKEN_TO_BE_REPLACED

This website uses cookies to improve your experience while you navigate through the website. Out of these, the cookies that are categorized as necessary are stored on your browser as they are essential for the working of basic functionalities of the website. We also use third-party cookies that help us analyze and understand how you use this website. These cookies will be stored in your browser only with your consent. You also have the option to opt-out of these cookies. But opting out of some of these cookies may affect your browsing experience.
Necessary Always Enabled
Necessary cookies are absolutely essential for the website to function properly. This category only includes cookies that ensures basic functionalities and security features of the website. These cookies do not store any personal information.
Non-necessary
Any cookies that may not be particularly necessary for the website to function and is used specifically to collect user personal data via analytics, ads, other embedded contents are termed as non-necessary cookies. It is mandatory to procure user consent prior to running these cookies on your website.
SAVE & ACCEPT